The Pulitzers have been announced! Okay.. perhaps I’m the only one who gets very very excited about the Pulitzer prizes for photography. If nothing else, the photos below should get your blood flowing. Check out the full list of winners here.

The pulitzer for “feature photography” has been awarded to Damon Winter for his epic portrayal of the Obama campaign for the New York Times. Check out some selects below or more here. 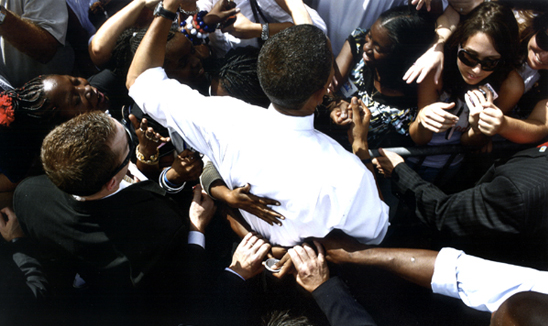 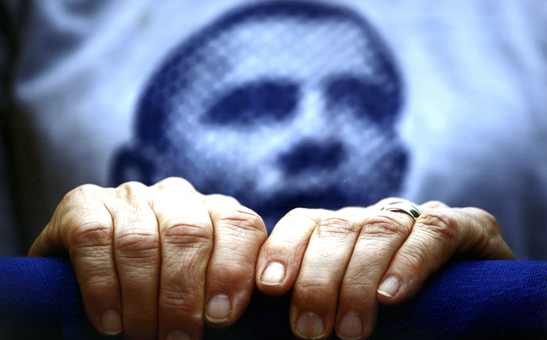 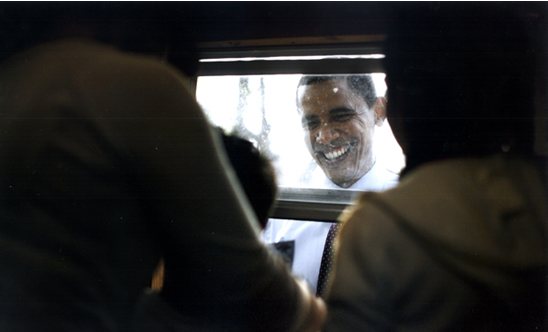 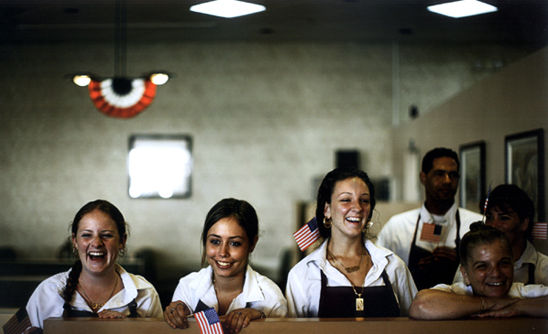 The Pulitzer for “breaking news photography” has been awarded to Patrick Farrell for his coverage of the turmoil after hurricane Ike in Haiti, on assignment for The Miami Herald. Check out some selects below or more here.

“In 2008, the Herald repeatedly sent Farrell to Haiti, which bore the brunt of the year’s Atlantic Hurricane Season. He was there the night Hurricane Ike – the fourth storm to hit Haiti in a month – reflooded the overwhelmed country, swallowing homes and lives. In all, more than 800 Haitians died and more than 1 million were left homeless by the unrelenting series of storms.” 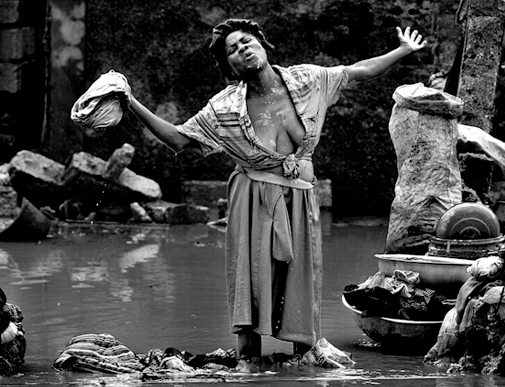