Every once in a while the perfect client and the perfect project comes along…. and then if you’re really lucky, they come back for round two!

In February 2009, Evan Kafka originally shot the cast of the Broadway hit Next to Normal. Now that the cast is evolving a bit, we were asked to shoot them again. The images are used in their promotion and also on the doors of the Booth Theater on 45th St. If you haven’t had a chance to see the images installed in person, I highly recommend it… they’re very impressive and printed beautifully. Everyone was wonderful to work with and the shoot went off without a hitch! Thank you so much to Moira Finney and the great people over at Serino Coyne, as well as the new cast of Next to Normal!

When the new images went up on the doors yesterday, Evan ran over to check them out. See the installation shots below, as well as some samples of the final products. Congrats Evan!! These are gorgeous! 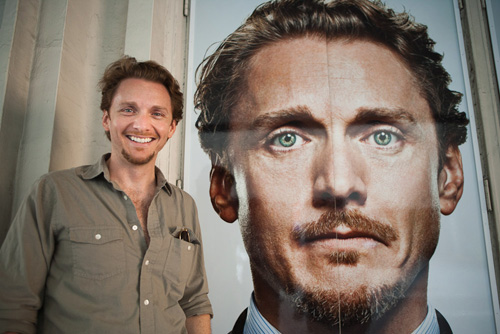 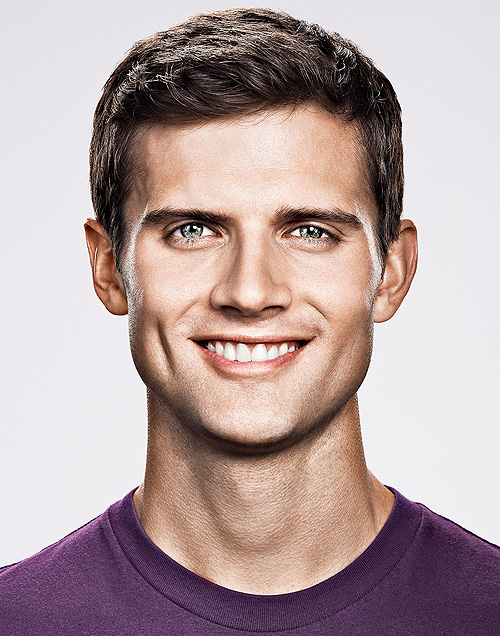 For more information of Evan Kafka or for portfolio requests, contact