Never underestimate the power of test shooting for potential clients.

Spencer Jones learned this the fun way when he recently shot a woman’s stiletto while testing for still life. Not only did he land the gig, but the same image was later picked up as a cover image by internationally acclaimed author Sylvia Day, for her latest best-seller, Bared To You (click and scroll). Released in 2012, Bared To You has been published in at least a dozen languages, and confidently climbed to #4 on Amazon’s top 10 best-selling books of 2012.

When asked what he did to add greater impact to his image, Spencer described his process of elongating the stiletto heel (by at least a half an inch) and punching up the richness of the gold tip, all while “maintaining the rest of the image in black and white to help reduce any color casting.” 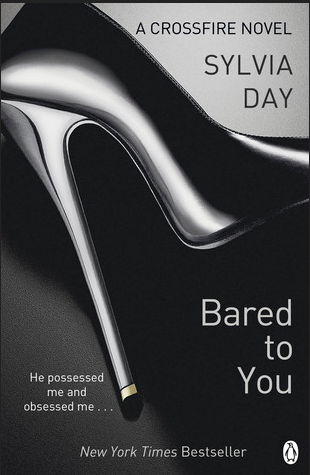 Sylvia Day, Bared To You

For more information about any of the Glasshouse photographers or for portfolio requests, please contact: