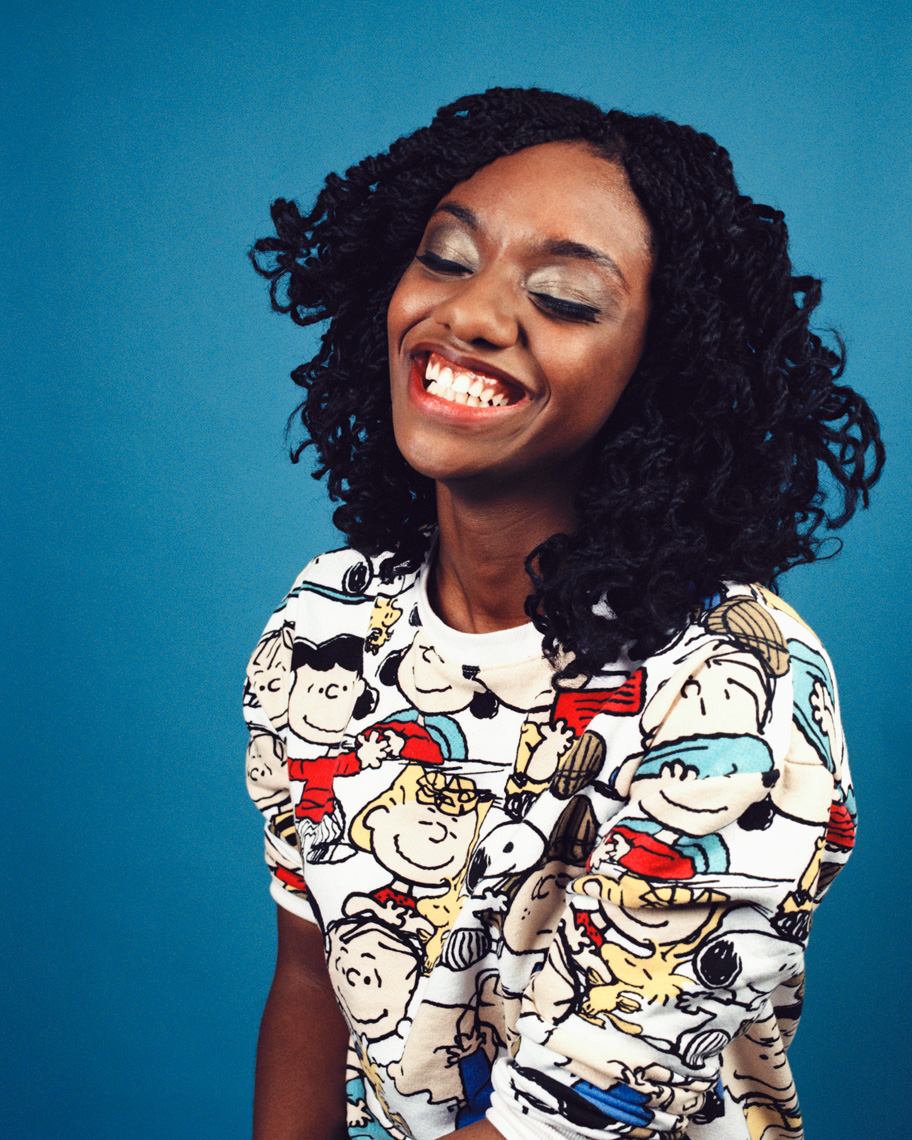 After some fumbling with Google Maps, Wilkinson, who is wearing ballet flats (with socks) despite the snow, successfully navigates us to Verlaine, a Lower East Side bar with rectangular-potted plants and a Haim soundtrack. She orders a litchi martini, removes her coat, and begins mocking her own sweatshirt. “How am I supposed to get dudes to buy me drinks in a ‘Peanuts’ sweatshirt? Guys with low credit scores are gonna buy me drinks, and I am not about that life.” Wilkinson claims not to be a performer, but ten minutes in her presence disproves this. She is clearly enjoying the newfound exposure—especially when it’s based on misinformation. For example: Certain websites reported that her newly elected vice-president, Eleanor Parker, is also black, which Parker is not. “But there’s an idea now that it’s all-black-girl Lampoon. And I kind of want to keep that as a thing.” Wilkinson begins to laugh. “We’re all girls, and we’re all black, and we just snuck up on you.”

For more information about any of the Glasshouse photographers or for portfolio requests, please contact: